The two critical components in all digital high speed cameras are sensors, which have to get rid of an image very quickly in order to capture the next, and memory, which has to accept data at a phenomenal rate. 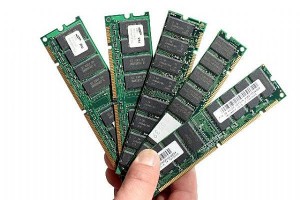 The Os Cameras include 16GB RAM and optional up to 0.5TB SSD. The camera can also be programmed to perform a variety of the above modes sequentially for complex test sequences.

See details of the OS-Series Cameras